Recall that in the previous part, we were able to set up,  build and test the storage layer of our link shortener. During this part we are going to work solely on the algorithm we will be using to hash and process the initial input or  the long url into a smaller and shorter mapping that corresponds to it.

When doing the choice for the algorithm we do have a number of objectives to keep in mind :

During this implementation we are going to use two main  schemes  : a hash function and a binary to text encoding algorithm.

So let's go ahead and fire up our IDE or whatever editor you are currently using, we are gonna have to create 2 files,  shorturl_generator.go and shorturl_generator_test.go, and put them under the a folder called shortener

After creating those 2 files and putting them under the folder above, our project directory structure should look like the tree below :

Recall in the previous paragraph we talked about using a hash function and a binary to text encoding  for our shortener algorithm, in this section we are going to implement those 2 basic building blocks :

We will be using  SHA256 to hash the initial inputs during the process.  So let's go and open the shorturl_generator.go file and add the SHA256 code below, here we are going to use the Golang built-in implementation of this hash function.

The reasons are mostly related to the user experience, Base58 reduces confusion in character output.  Satoshi Nakamoto the anonymous early developer of the Bitcoin protocol and creator of the encoding scheme gave some good reasons  on why Base58.

Those reasons are still valid  even today :

As we now understand why we are using BASE58 encoding, let's go ahead and add its implementation.
First thing first, let's load the base58 dependency library :

Now, let's add the implementation  in the code.

The final algorithm will be super straightforward now as we now have our 2 main building blocks already setup, it will go as follow :

At this stage we have now completed the implementation part, next step should be about testing.

In the top paragraph above we created our test file shorturl_generator_test.go , we will be now filling it with some pieces of unit tests.

Running the tests above and should all pass (✅).

During this part III, we were able to cover the implementation of our shortener algorithm and the choices behind the design decisions in hash function and byte to text encoder.
Next part we will covering the section where we will expose an Rest API endpoint for shortening and handle the actual  URL forwarding. 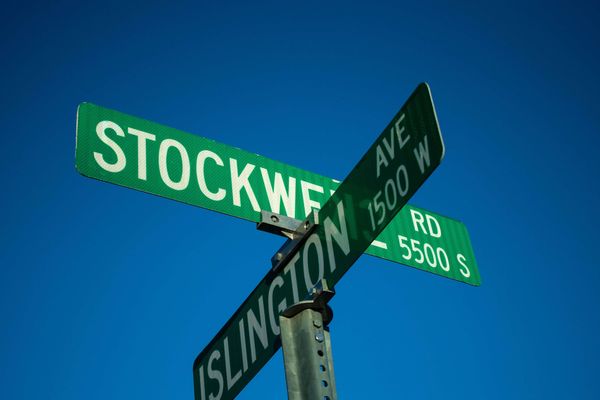 Throughout the previous tutorial parts, we have been able to build all the necessary components that would lead to the end goal of generating short URL and forwarding to the 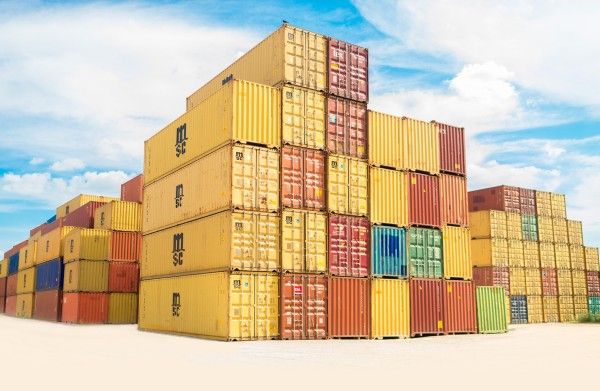 In this part, we will be focusing on designing, building, and unit test the storage layer of our links shortener service