One of the things I find  fascinating  about current P2P transfer systems, like Bitcoin for instance, it's the technology behind the actual transfer, not only it's  fairly simple and available technology but it's also interesting how some basic cryptographic schemes can be applied to real world value transfer problems.
In this article I will be focusing on the basic overview of how asymmetric cryptography is used.

So imagine you send some funds (0.0245 BTC ) to a certain address bc1qyfk0r7vs6ahwwxpy62pfvd2u90fc9k84lywe4x  via any of the crypto wallets currently available.
In 10 to 30 minutes the owner of recipient address above will see the funds get confirmed and credited in the recipient's wallet, but how did it happen ?

First, The most  intuitive way we might think about this transaction is more like all transactions we have always known with the common accounting system that banks and most other money handling businesses tend to generally use.

But BTC doesn't use the common account system, the process of sending  in Bitcoin system is in large part a product of applied public key cryptography under the hood.

Remember in the introduction part, I shared a BTC address ( bc1qyfk0r7vs6ahwwxpy62pfvd2u90fc9k84lywe4x), in this particular case, it's the receiving  address of our hypothetical transaction.

In reality, that address  has a 1 to 1 mapping with a public key in an asymmetric key cryptography setup

Asymmetric cryptography is a cryptographic system where keys are generated in pairs. A public one that can shared and a private one that should be kept private, in fact that's why it's even called again public key cryptography.

So I can distribute my public keys to people out there, not only they can check the authenticity of  a particular stream of data  coming from  me, but they can also use the public keys  shared to encrypt some bits of informations that can only be decrypted by me ( The  owner of the corresponding private key).

Asymmetric cryptography is a fairly vast domain ,  but I'm hoping the few  paragraphs above gave a good overview of this particular type of cryptographic system.

Now that we have some ideas on asymmetric cryptography, let's get back to our initial address bc1qyfk0r7vs6ahwwxpy62pfvd2u90fc9k84lywe4x .

The most straightforward analogy I tend to use when explaining this cryptographic scheme is mostly to think about a lock box like the one in the image above.

This was a quite short article, I really hope you had a good time reading it and hopefully understood the concepts.

In case you are really interested into the concepts I touched on in this article, you can use some of the few materials I'm sharing here and many more easily available online : 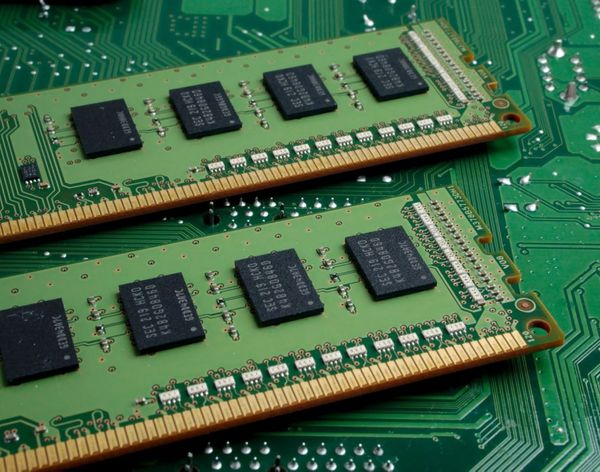 It's very likely the majority of programmers today are not dealing with manual memory management in their respective programming languages for their day to day tasks.   In the early days 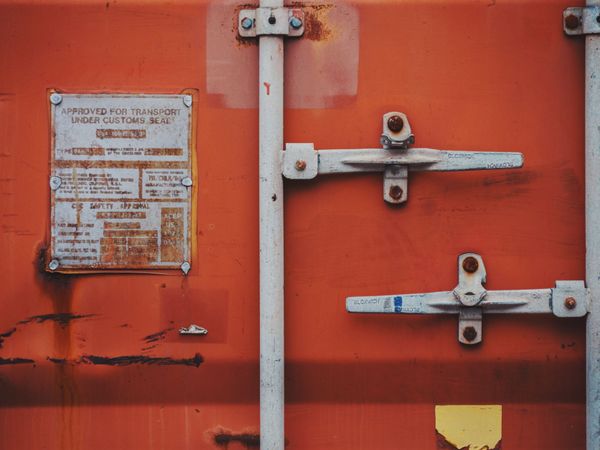 In the recent few years, Go has become one of the favourite options, when it comes to building  lightweight, fast and scalable services. In this tutorial, I will be going