Not only the options for automatic memory management at that time were not so sophisticated, but also there were  limitations in hardware resource due to the overhead that came with those abstracted memory management techniques .

In the last 3 decades or so, we have seen a major rise of programming languages that provide different approaches to remove the burden of manual memory management  from the programmer's concerns, which was extremely error prone. This is corroborated by the number of critical bugs that have happened and still happen today due to that manual management of memory.

This rise of memory managed programing languages coincided with the advancement  in  garbage collection research and techniques, and also  the increase of performance in common hardware to minimize the overhead that would come with self managed languages.

Tracing garbage collection - often simply referred as garbage collection, is an automatic memory management technique which consists of de-allocating memory for objects which are not anymore reachable by the root objects ( class loaders, in the case of the JVM )
This means, the engine runs in cycles and mark the non root reachable objects to be later cleaned or swept in subsequent GC cycles to free the memory for later usage.

The root object in this technique keeps the tracing connected graph of all allocated objects in a program lifetime.

Automatic reference counting (ARC) is a form of automatic memory management where objects are deallocated  once there's no more any reference pointing to them. This happens when there's no anymore variable in the scope that refer to the object that's due for deallocation.

On a high level, reference counting is implemented by adding an extra field to objects, that field holds the count of the number of references to that object, in occurrence where the counter reaches zero, the object will end up deleting itself and do a callback to the destructor and finally the memory previously in use by that object will be freed.

ARC is pretty common in Apple ecosystem languages : Objective-C and Swift are the standard bearer of this approach to memory management. Other programming languages that use reference counting are : Delphi, Perl, Tcl, etc, ...

While both of these approaches have same goal to abstract and manage memory management, they are quite different and each have their own pros and cons.

Well, that's pretty much all I wanted to share in this article, hoping you had a good time reading it. 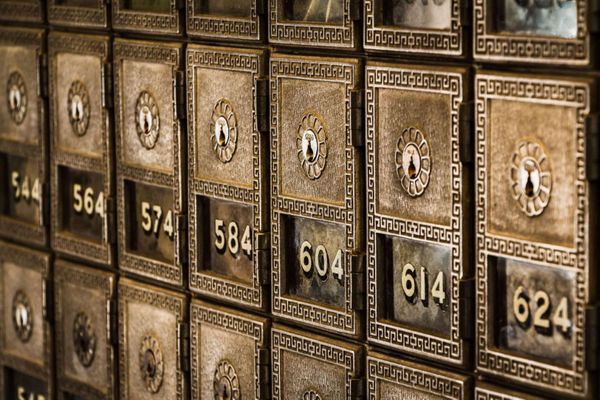 In computing, a cache system is a  a high speed data storage that's mainly used to store a small subset of data  optimizing for extremely fast retrieval times. LRU cache 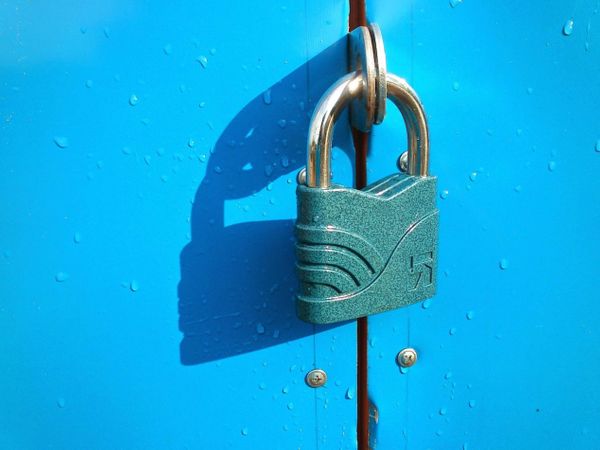 One of the things I find  fascinating  about current P2P transfer systems, like Bitcoin for instance, it's the technology behind the actual transfer, not only it's  fairly simple and available